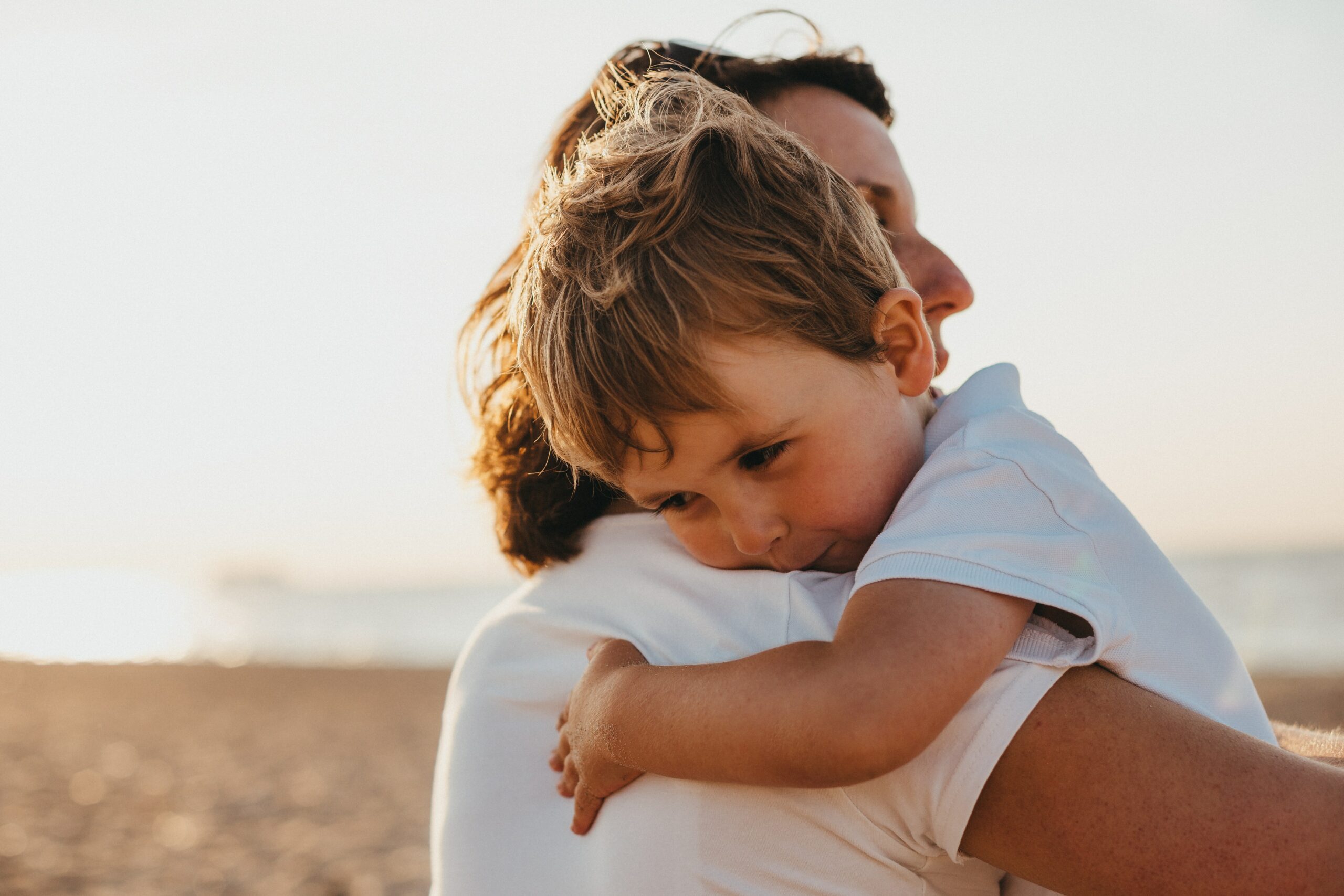 This toolkit contains information, advice and practical tools for individuals and professionals who work with, or care for, children who have had adverse childhood experiences (ACEs). The toolkit includes:

ACEs is a term used to describe very stressful events or circumstances that children may experience during their childhood. The term was introduced in a seminal 1998 US study on the impact of childhood abuse and neglect and household challenges on later-life health and wellbeing (Felitti et al., 1998). This early study showed an association between adverse experiences in childhood and potentially profound impacts on later health and social functioning.

Twenty years of extensive international research has since shown a strong predictive relationship between the number of ACEs one is exposed to as a child, and the probability of physical health, mental health and social and behavioural problems occurring through childhood into adult life, and being passed on to the next generation (Hughes et al., 2017). The most widely recognised and researched ACEs relate to abuse, neglect and household adversities, and include:

There is a misconception that these adversities are experienced only, or predominantly, by certain population sub-groups. While children from lower socioeconomic positions have a greater risk of experiencing ACEs (Walsh, McCartney, Smith & Armour, 2019), research consistently shows that individuals across all demographics can be exposed to ACEs.

An estimated 72% of Australian children have been exposed to at least one ACE, with this rate being higher in some vulnerable Australian populations e.g. Aboriginal and Torres Strait Islanders (Zubrick et al., 2005), juvenile offenders (Baglivio et al., 2014), and children involved in welfare services (Kerker et al., 2015).

Follow the links below for a range of ACEs information, tools and resources.

ACEs and parents and families

Emerging Minds recognises and pays respect to Aboriginal and Torres Strait Islander peoples, their ancestors and the Elders past, present and future from the different First Nations across this country.

We acknowledge the importance of connection to Land, culture, spirituality, ancestry, family and community for the wellbeing of all Aboriginal and Torres Strait Islander children and their families.

Aboriginal and Torres Strait Islander peoples should be aware that this website contains images or names of people who have passed away.